Under the agreement, autonomous ship navigation systems are planned to be installed on the lead ship of U-Type project m/v Kamilla (IMO 9894090) before December 31, 2021 and before 2023 – on 9 more dry-cargo carriers of the project.

U-Type is an innovative multipurpose vessel of “Volgo-Don max” class designed for sea and river-sea transportation that is eminently suitable for project, general and bulk cargo.

This vessel surpassing all the others in its class with respect to its characteristics has unrestricted navigation area in “summer zone”and can sail with open large hold with length of about 72m that makes it possible to transport outsized cargo without height limitation. It can be retrofitted into a double-decker due to its structure with enhanced load-carrying capacity of the covers. Reduced fuel consumption due to high-performance propulsion plant and a number of other solutions greatly improve the operational efficiency of the vessel.

In September, 2020 the lead ship of U-Type project “Kamilla” designed as per the technical specification of SeaEnergy (“MT-Group” Ltd.) shipping subdivision was put in operation. 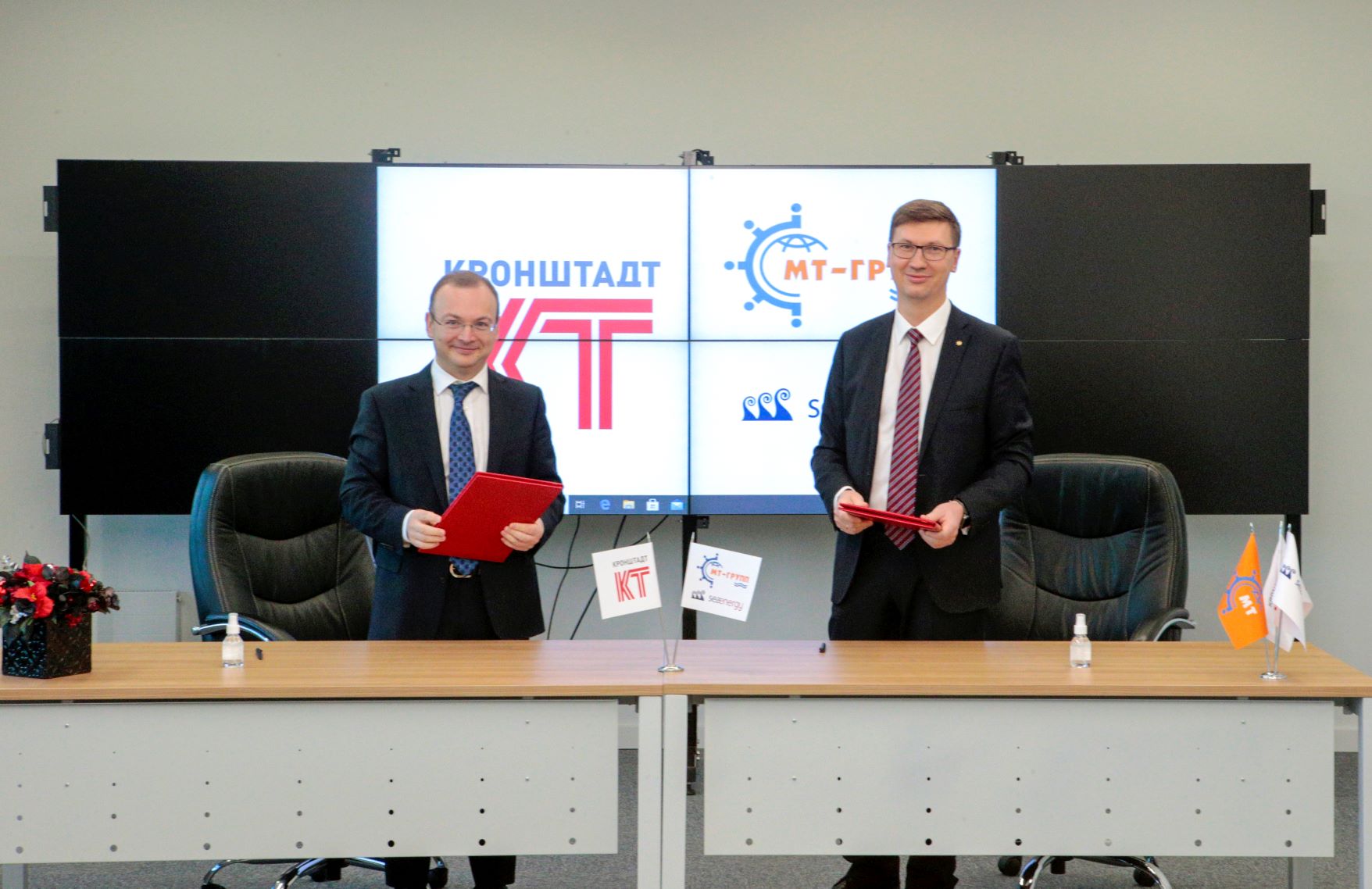